Mobility is a valuable commodity. At the same time, it generates ecological and economic costs. Worldwide, traffic is growing steadily – especially in emerging countries such as China and India. This calls for special environmental policy efforts.

Mobility of people and goods is an important prerequisite for the functioning of our economy based on the division of labor. It enables us to reach high-quality jobs, a wide range of goods or even long-distance travel and tourism. On the individual level, mobility is closely linked to self-determination and personal freedom. For many people, the automobile has become a symbol of social participation and independence.

However, mobility and traffic on roads, railways, in the air and in shipping also cause considerable ecological, social and economic damage and burdens. For example, traffic accounts for more than 50 percent of air pollutant emissions in the case of carbon monoxide and nitrogen oxides, which can lead to respiratory damage. Road traffic is responsible for this, mainly due to the noticeable growth in traffic in recent years and decades (see table). According to forecasts, a further increase in traffic must be assumed.

Burdens on people and the environment

The so-called modal split describes the distribution of traffic volume or traffic performance among the various modes of transport. Road traffic accounts for by far the largest share of both freight and passenger traffic. A wide range of pollutants are emitted by automobile traffic, originating from fuel combustion as well as from various parts of the vehicle (for example, drip losses and corrosion products). In addition, there are gases escaping during tank ventilation and abrasion from tires, brakes and road surfaces.

Motor vehicle emissions either take effect directly in unchanged form or undergo chemical transformations in the atmosphere, resulting in the formation of new compounds, such as the ozone familiar from summer smog. Exhaust components such as nitrogen oxides, carbon monoxide, volatile hydrocarbons (excluding methane), benzene, dust particles and soot particles account for the majority of pollutants.

The pollutants are distributed differently between diesel and gasoline engines. While gasoline engines are the main contributors to carbon monoxide and hydrocarbon emissions, diesel engines contribute almost entirely to particulate emissions. These include particulate matter, which is particularly dangerous to humans. In addition to the engine type, other parameters also influence pollutant emissions: a high proportion of nitrogen oxide in exhaust gas occurs at high speeds, while carbon monoxide is more likely to be found in the air of densely populated areas where low speeds are driven. A stagnant traffic flow with many traffic jams also leads to an increase in emissions.

The toxic effects of the above-mentioned pollutants affect humans directly by ingestion through the air they breathe. On the other hand, animals and plants are also harmed, with the ingested pollutants having an indirect effect on humans via the food chain. The effects can be broken down into two sub-areas: some pollutants can irritate or damage the respiratory organs (CO, NOx, O3, SO2), while others have a cancer-promoting effect (benzene, soot particles). Furthermore, initial research results indicate that air pollutants promote the development of allergic diseases.

CO2, or carbon dioxide, is not a pollutant in the strict sense. It is needed by plants to grow and produce oxygen. However, the high and ever-increasing carbon dioxide emissions from traffic contribute to the greenhouse effect. There is controversy about how high the anthropogenic, i.e. man-made, share of the greenhouse effect is. However, it is now considered certain that there is an anthropogenic share.

Although emissions per automobile have been reduced since 1990 as a result of falling consumption, total emissions from the motor vehicle sector have increased as a result of rising traffic. Nevertheless, total CO2 emissions have been falling since 1990, with more efficient industrial plants playing the main role in this decline.

Globally, the opposite trend can be observed. From 1990 to 2005, CO2 emissions rose by 27 percent, and in view of the ongoing motorization in the high-growth countries of Asia, further increases in emissions can be expected in the coming years. In China alone – with currently more than five million newly registered passenger cars per year – the car market is growing by around 20 percent annually. Transport accounts for around a quarter of global CO2 emissions.

Noise is defined as unwanted, disturbing or harmful sound that can cause anything from impairment of mental and physical well-being to severe hearing impairment. Noise is essentially a subjective phenomenon. For example, a sea noise of 60 to 70 decibels (more precisely: dB(A), unit of measurement for loudness) is hardly perceived as noise, whereas the same volume emanating from a busy road often already leads to a clear subjective stress. The main cause of noise pollution is road traffic. 60 percent of the population feel at least somewhat disturbed by it. Measured in terms of its share of traffic volume, air traffic is disproportionately responsible for noise, with 32 percent of the population finding it disturbing.

In road traffic, the highest noise emission (80 dB(A), measured when passing at a distance of 7.5 meters) comes from heavy trucks with an engine power of over 150 kilowatts and from large motorcycles. Passenger cars are the quietest vehicles at 74 dB(A), but they are still the main source of noise due to their high numbers on the roads.

The impairment of mental and physical well-being by noise can manifest itself in many ways. For example, noise can hinder communication, lead to nervousness, and reduce the ability to concentrate and perform. Furthermore, it can have physical effects. At night, 31 percent of the population is exposed to noise levels of over 50 dB(A) caused by road traffic, which can lead to sleep disturbances. During the day, 15.6 percent of people are exposed to noise levels of more than 65 dB(A). Above this level, there is an increased risk of cardiovascular disease, for example.

The modes of transport cause further burdens. On the one hand, the disposal of the means of transport (especially passenger cars) generates waste pollution and recycling costs. On the other hand, the construction and expansion of transport infrastructure is associated with landscape consumption and soil sealing – the runoff of precipitation then often causes problems, and the landscape is aesthetically impaired.

As a justification and starting point for interventions in transport, the so-called internalization of negative external effects plays an important role. Negative external effects are undesirable effects of economic action that are not borne by the price of the economic action in question. For example, a transport operator causes noise emissions (negative external effect) with its fleet of trucks and thus incurs costs, for example to erect a noise barrier in residential areas. However, since these costs are not clearly attributable to the transport operator because other road users also cause noise, they are borne by the state. The aim of transport policy is to internalize the external effects, i.e. to ensure “in a roundabout way” that the polluters include the costs in their calculations. In the example mentioned, this can be done by setting noise emission standards for truck manufacturers, which make the truck more expensive for the transport company to purchase. 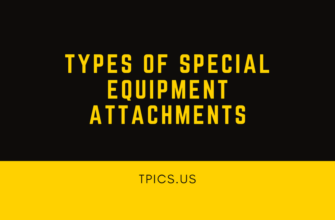 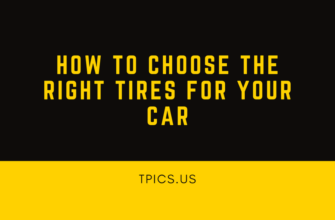 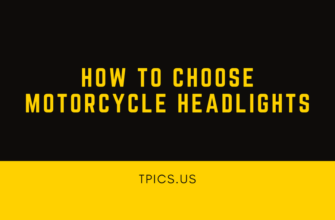 How to Choose Motorcycle Headlights
In the past, motorcycle headlights were only made round
0313 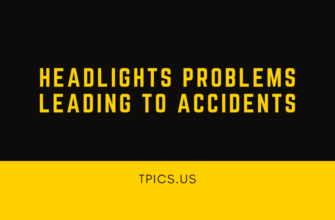 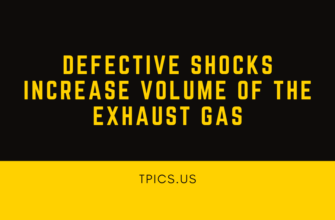 Defective Shocks Increase Volume of the Exhaust Gas
Together with the spring, the shock absorber forms
0300 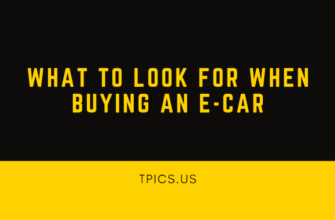 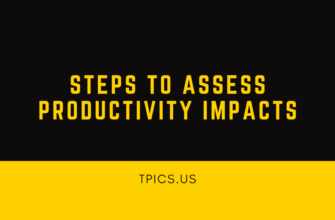 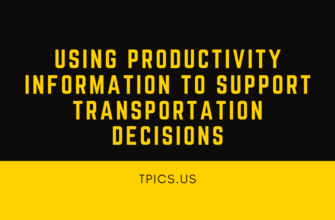